Something that has always been important in photography for me is the base. Even though it is expected of it to be paper, we shouldn’t take that for granted. Photographs, however made, always keep a certain physicality, even digital ones.It's something photographs are »built« on, wired to, leaning on. Something behind, something more. Portraits, however, I’ve always seen as a rathe problematic topic. As being one of the world's favorite subject (in art, fashion, advertisement, documentary and family album as well) I do believe that it gets misinterpreted many times, almost judged. We like it when there is a pretty person, we feel sorry when there is a less fortunate one. Think of the modernist beauty and female shape, and mirror the to the fascinately extreme people in Diane Arbus work, or Roger Ballen’s Plattenland characters.I was always surprised to hear the seemingly touching responses to photographs, where people could read through one’s eyes… I mean, it is only about looks, how can you really assume anything over one’s photographs? The years of race metrics, criminal visual profiling seem distant, however we still judge people merely on their photographs.
‍
My opinion is that the most powerful and meaningful presence of the man (and woman) is in the absence, so I wanted to took pictures of people as objects, so they don't really transmit any emotion to us. Just material presence. Just façades. I manually manipulated the layer of the picture, as a sculptor would do with clay and a painter would do with paint. I played around with the photographic matter, I played around with the façades. Transforming them, shaping them, destroying them.And more and more we can see, that they are only a layer, that there is something under them. 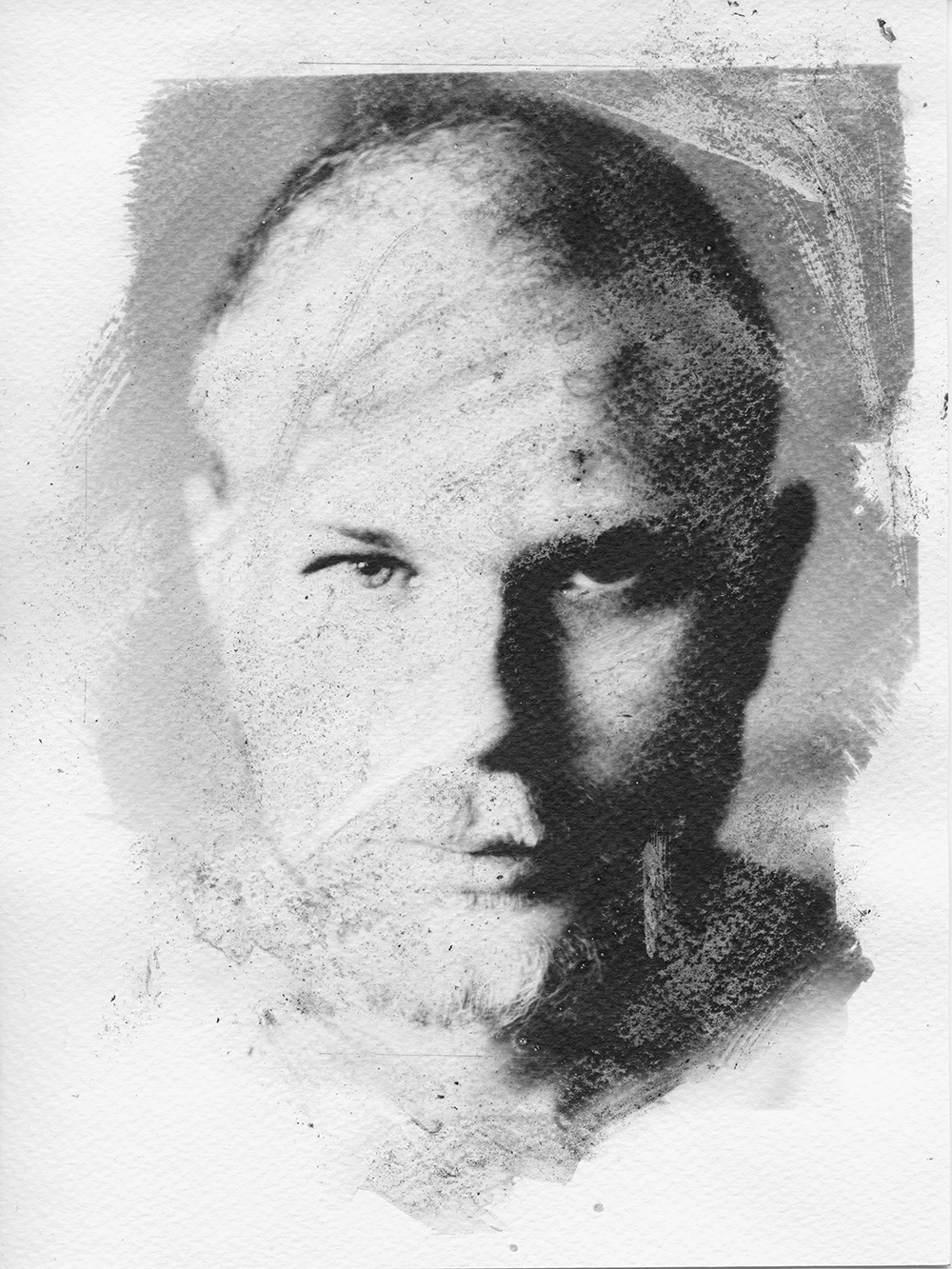 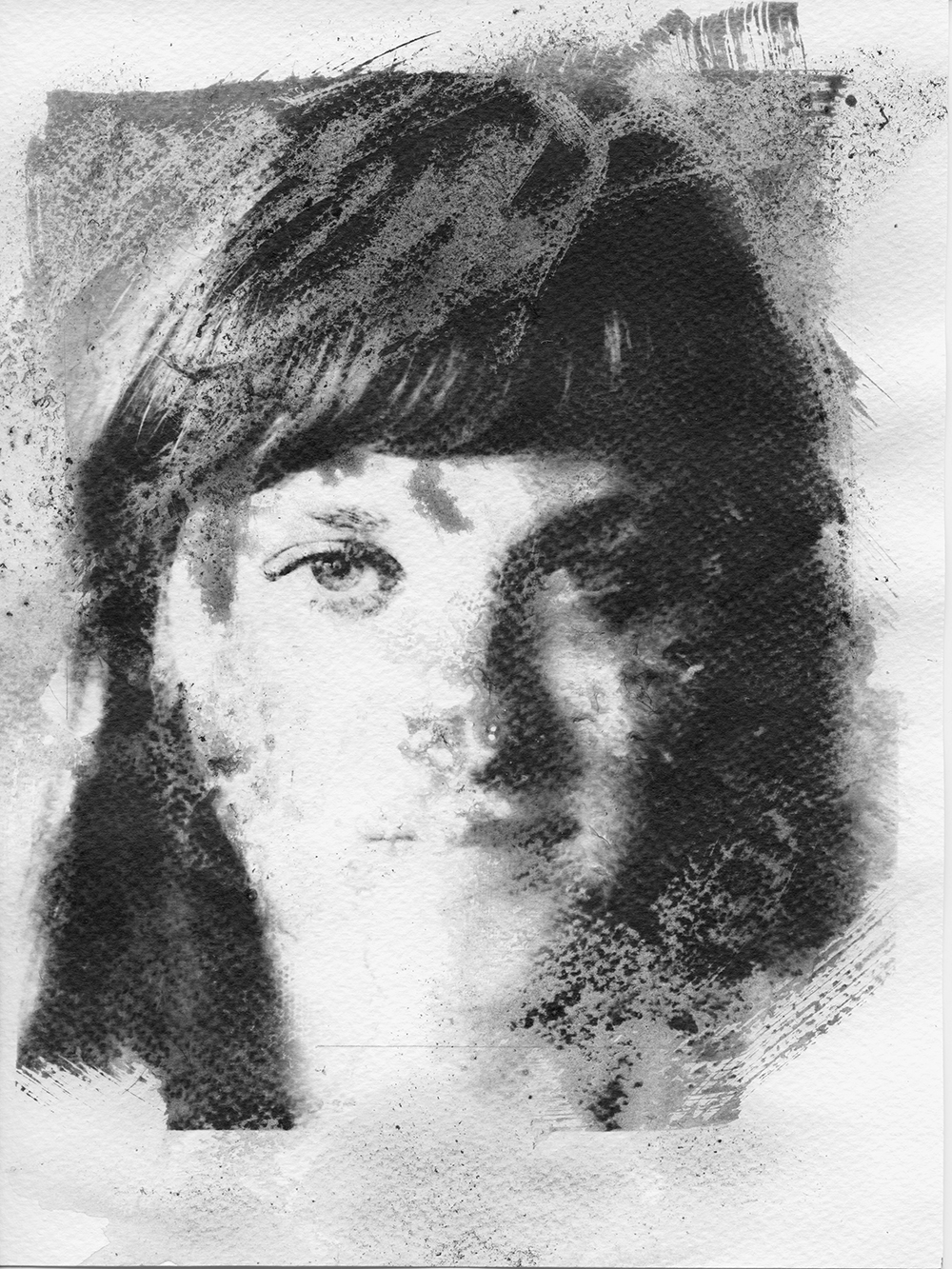 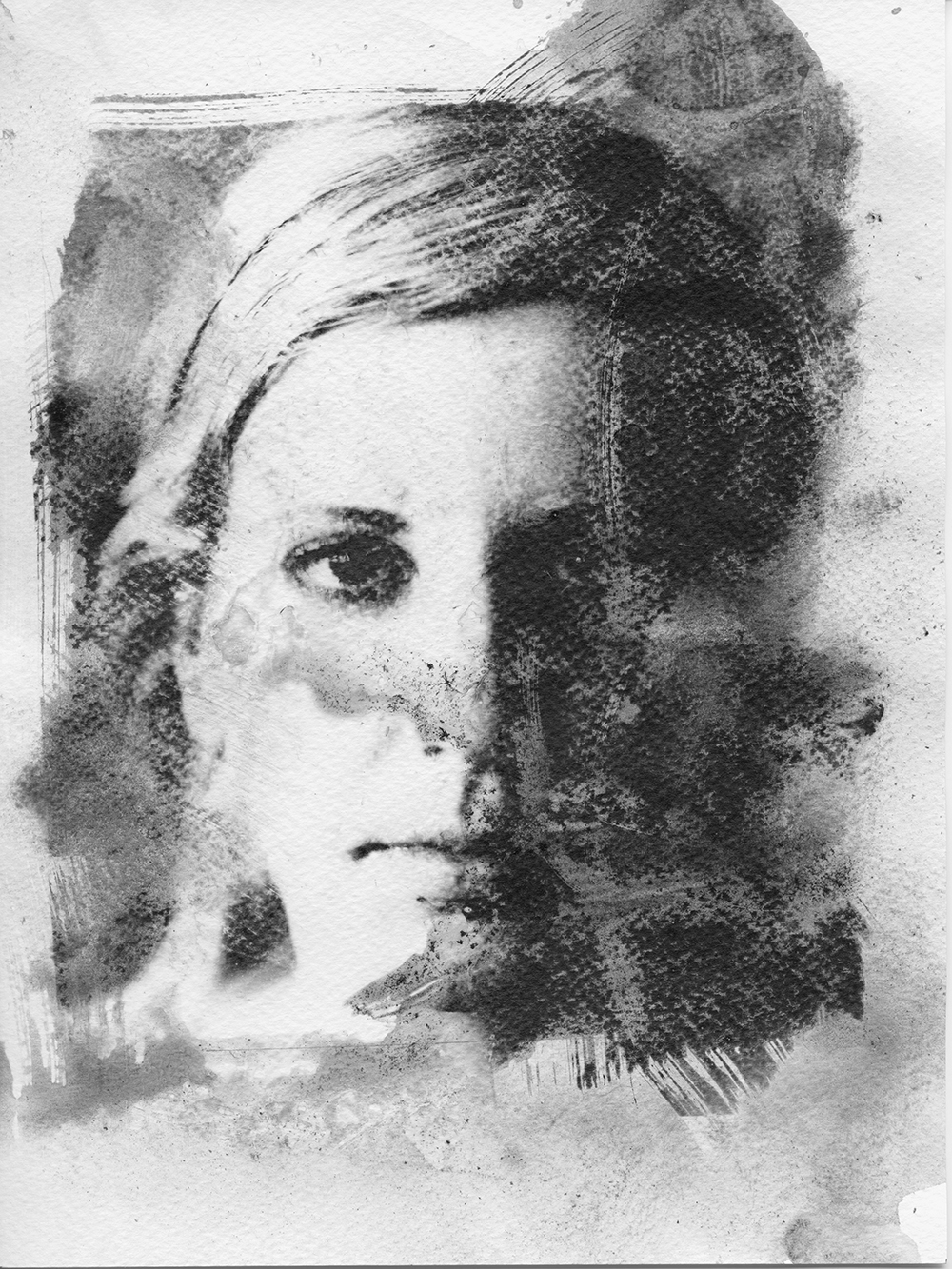 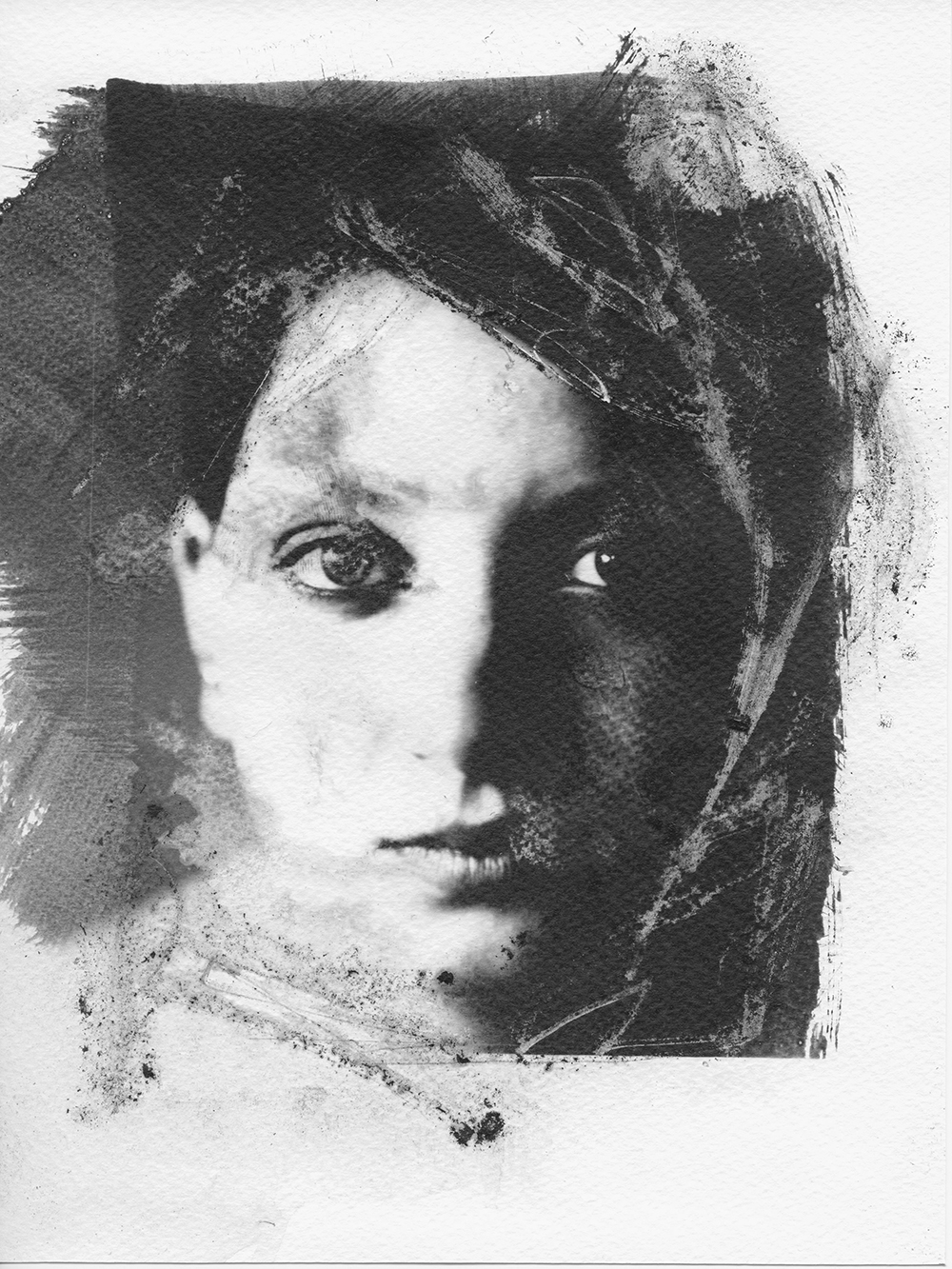 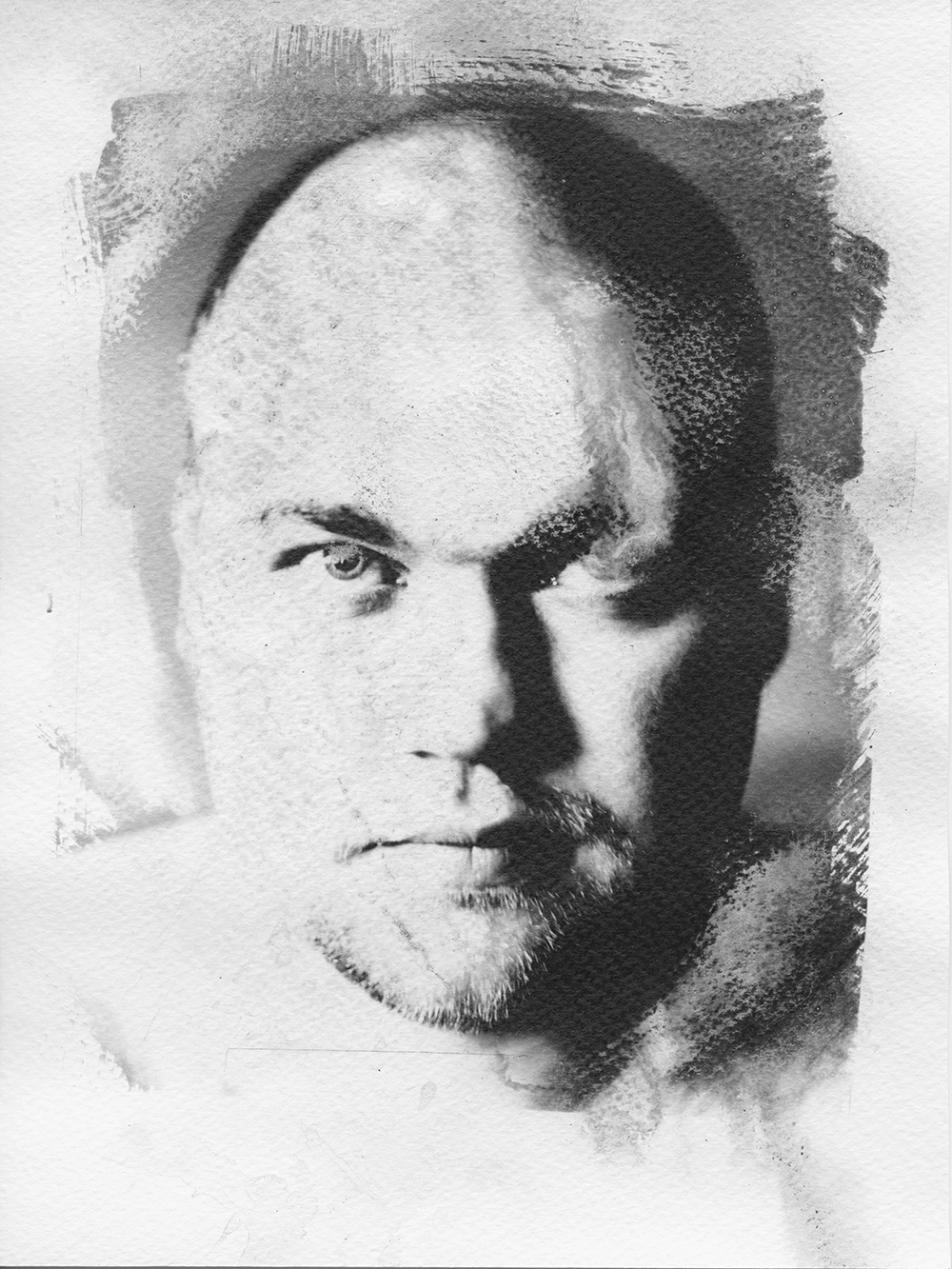 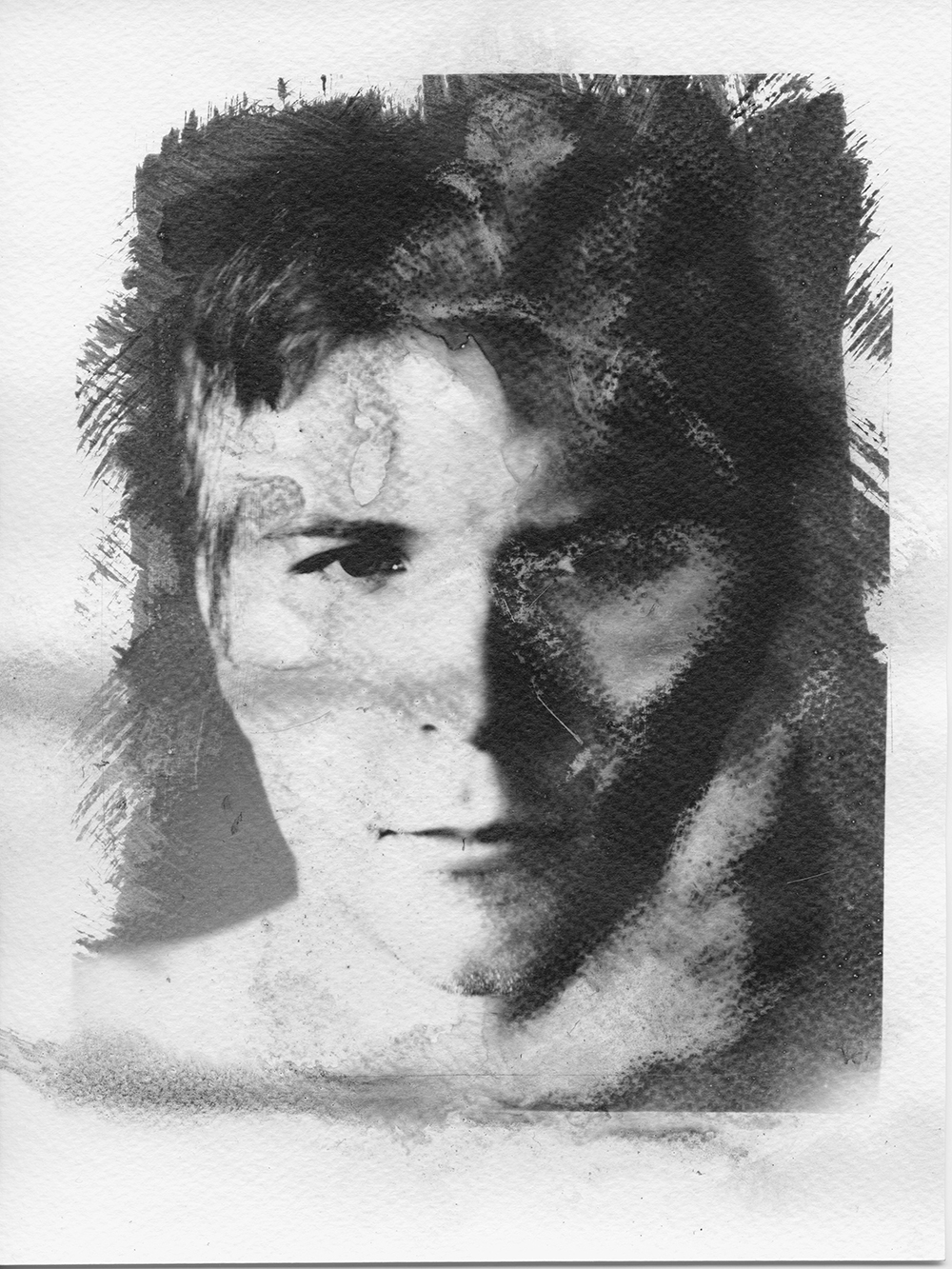 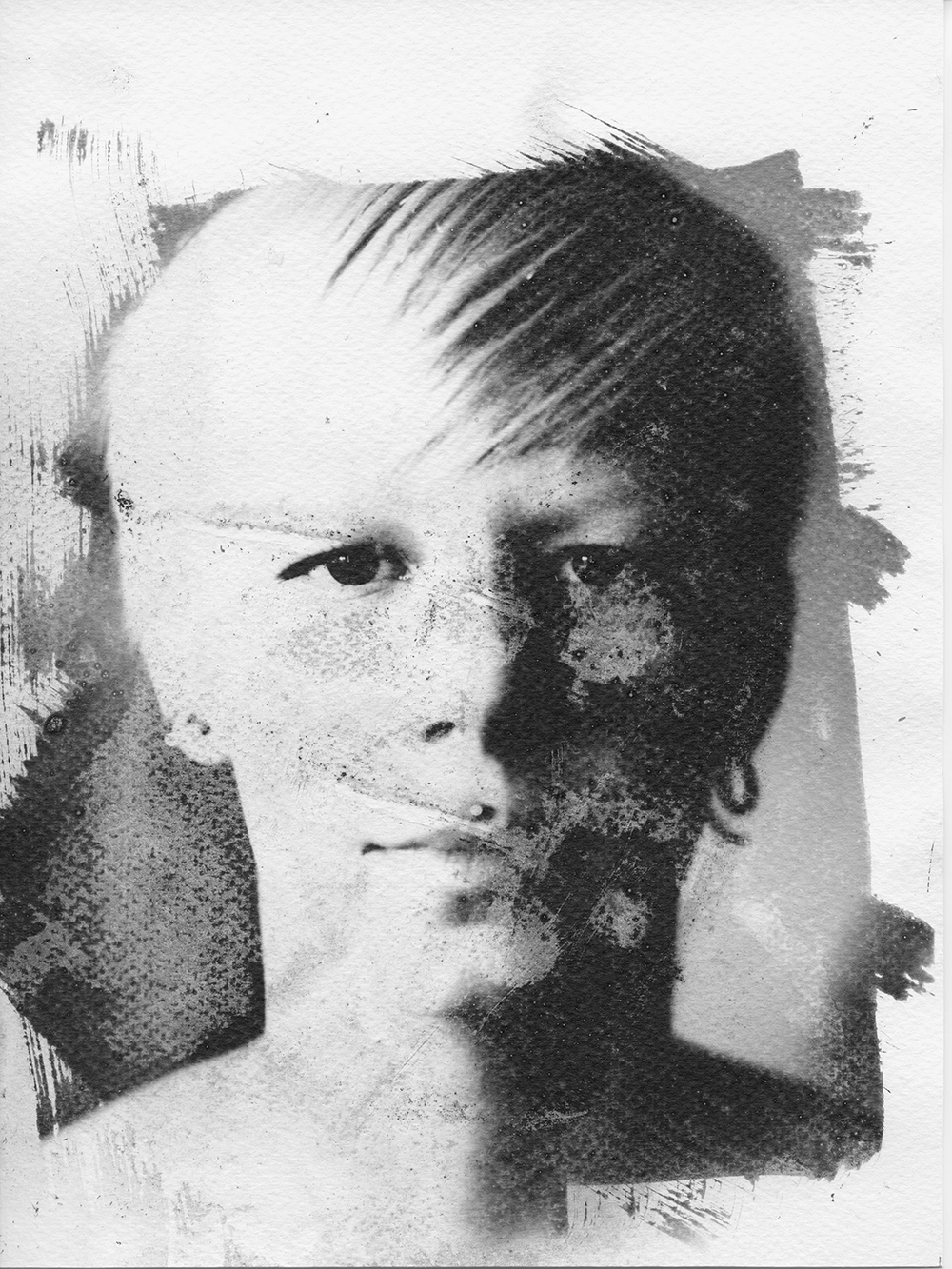 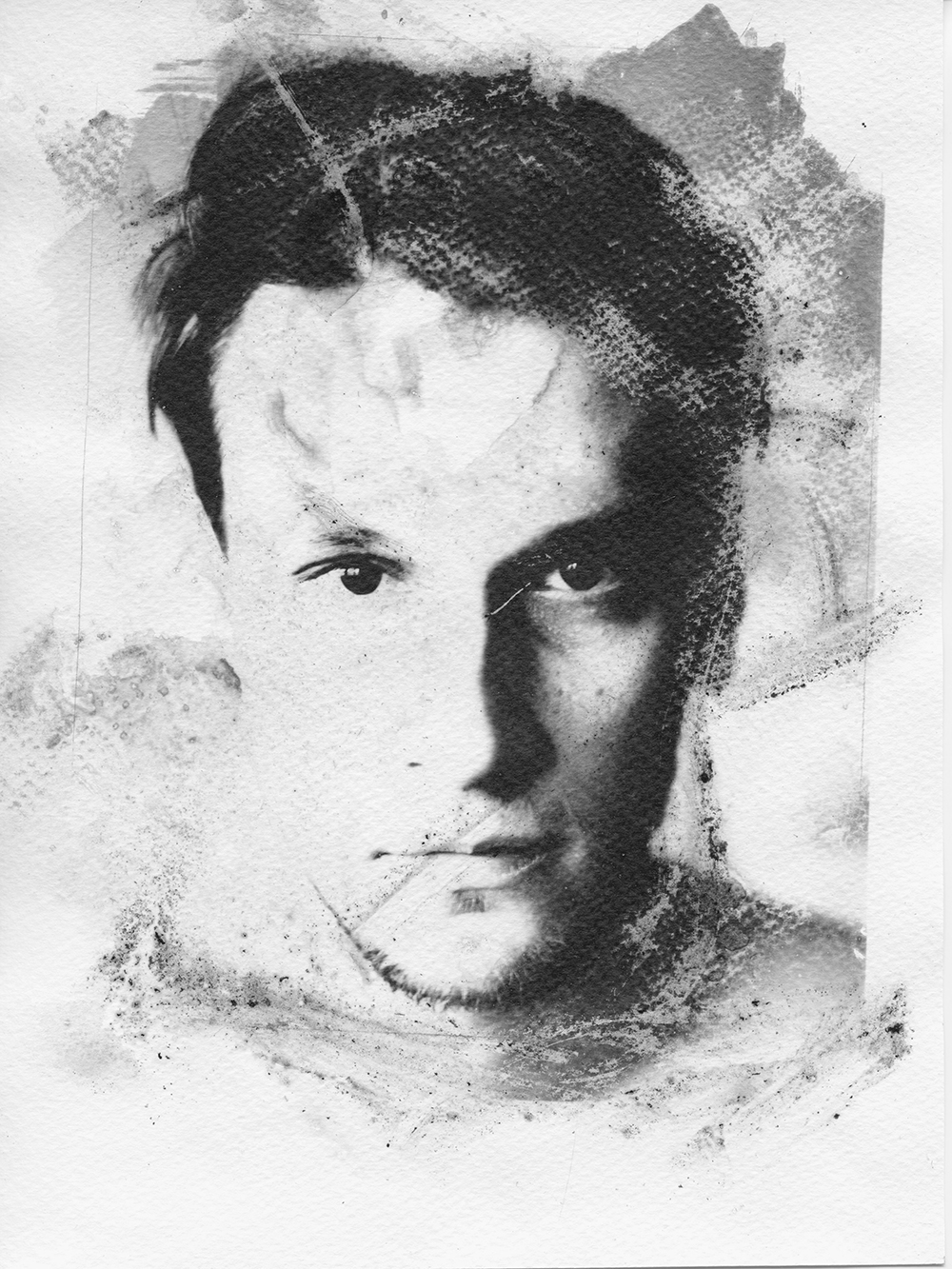 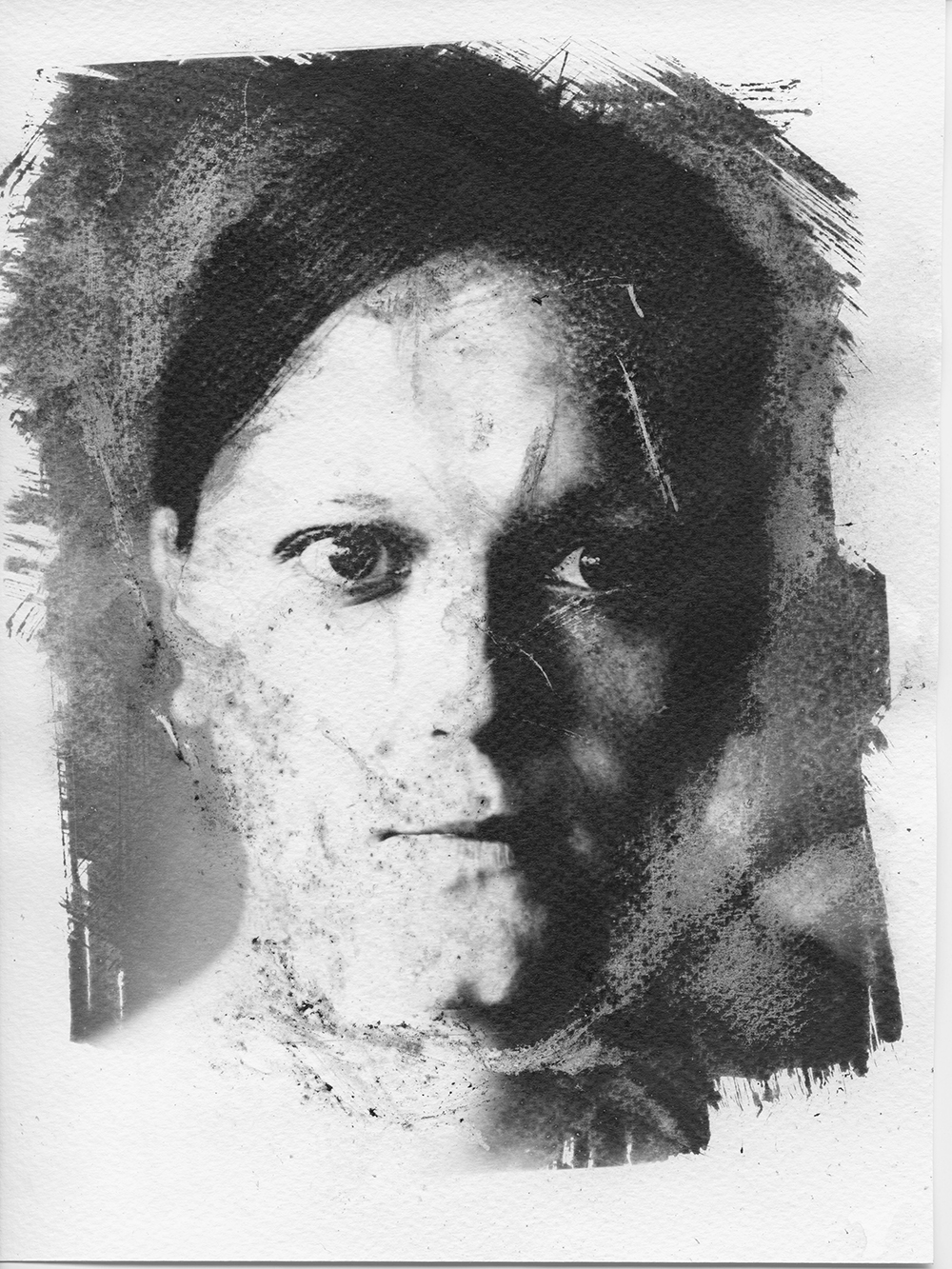 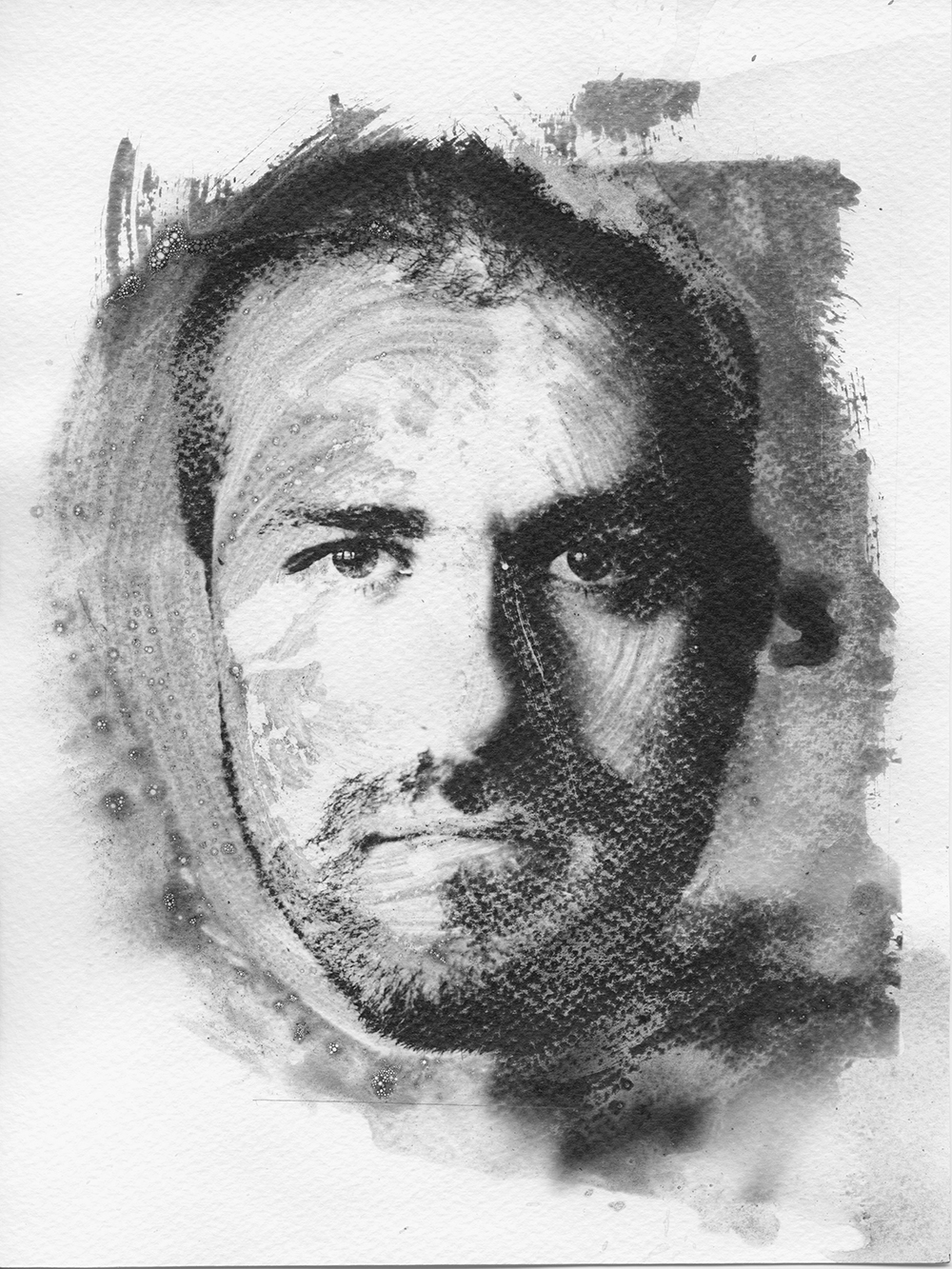