The camera is a tool for searching, both literally and in the resulting photographic works. There has been many photographers in the history, like Robert Frank, Helen Levitt, Vivian Maier (to just mention a few), who have used and still use the camera to search history, identity and find meaning in their surroundings.
‍
Lars and Tina met each other not long ago, and found out we independently had previously worked in a similar way with the camera, on two different parts of Denmark: Lars photographing the wind in West Jutland and Tina searching for mountains in Copenhagen.
‍
The two projects have many common denominators in terms, contents andmethods. Both artists had cycled around, moving through the places observed, both tried to challenge the perpetual in the photographic media by capturing the wind that cannot be seen and mountains that do not exist. The work “Wind and Mountains” is an attempt to conjoin two separate artworks that share the same topic and therefore go hand in hand. The idea of the joint exhibition is to bring into play a broader meaning, when unifying the both views open more for the viewer to consider and look at. The main subject deals with the search for identity and belonging, which is presented through human relations to its surroundings. That comes via two entry points (the two independent works) that overlap and intertwine, seeking the human influence on the rural landscape, as well as building meaning in the urban space, that sometimes seems like functional void. Just as both projects contain a search for identity, the people in the photographs are barely seen, or only present through traces. That invokes a certain melancholy, but at the same time brings the viewer to a reflection as a first-person observer. 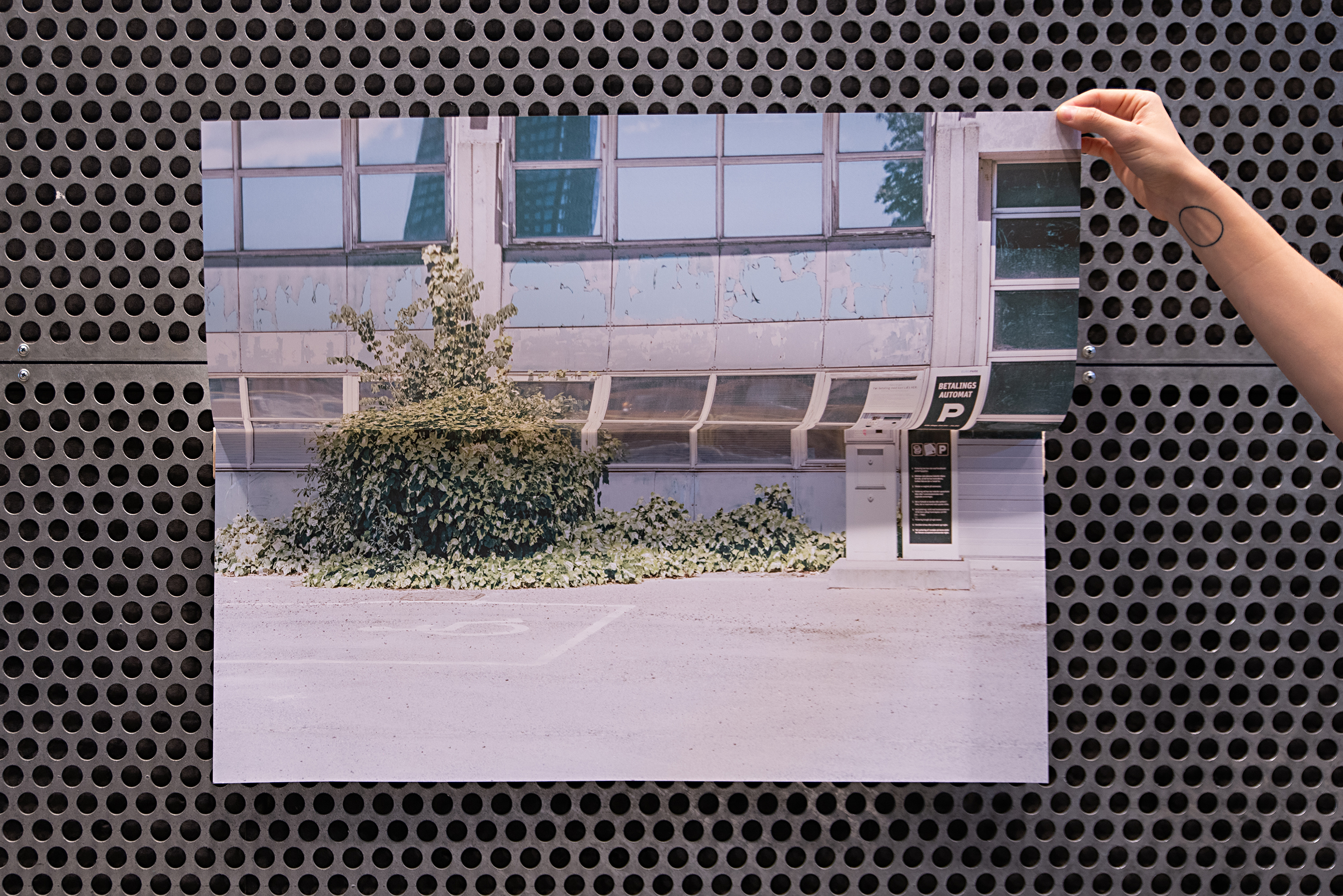 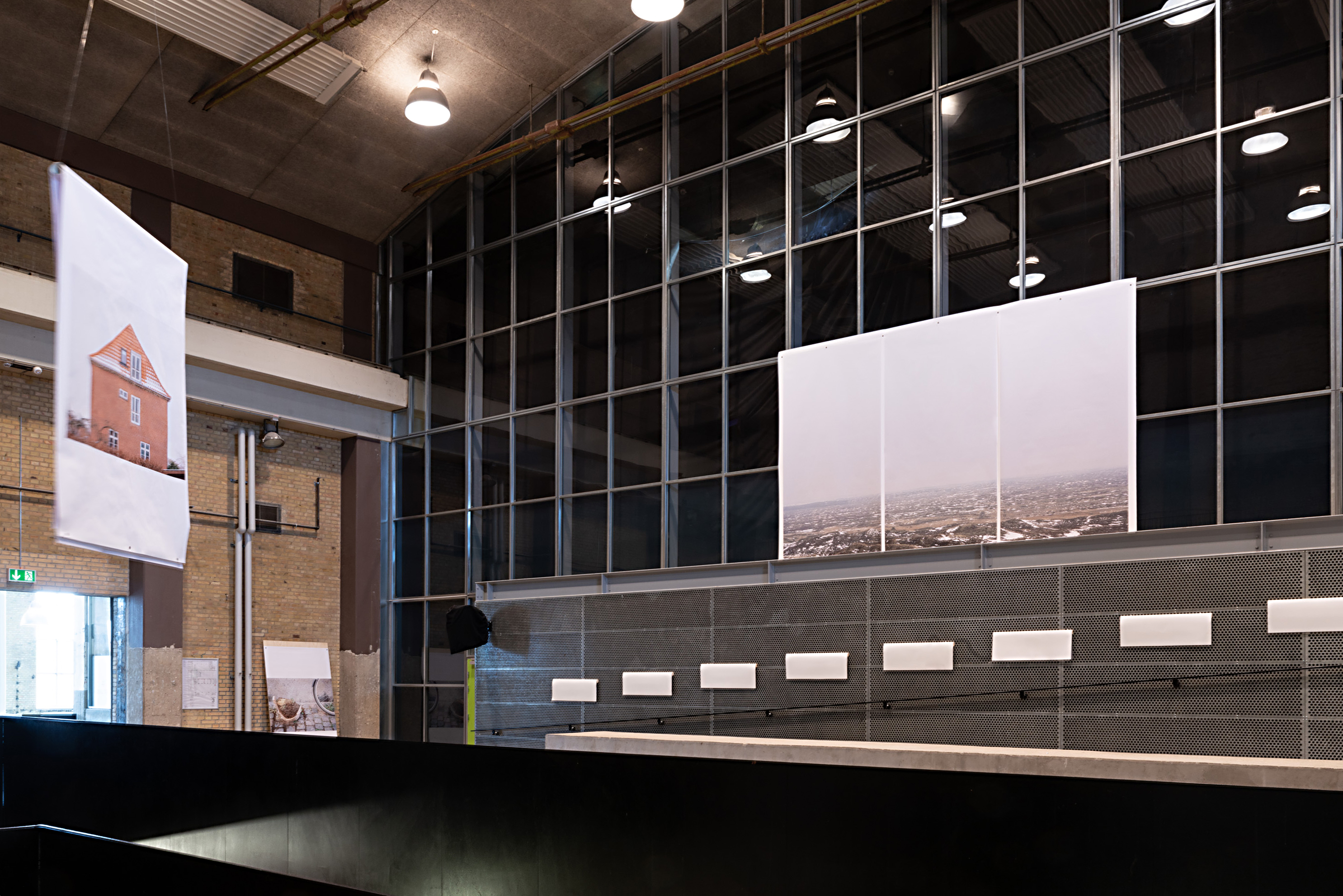 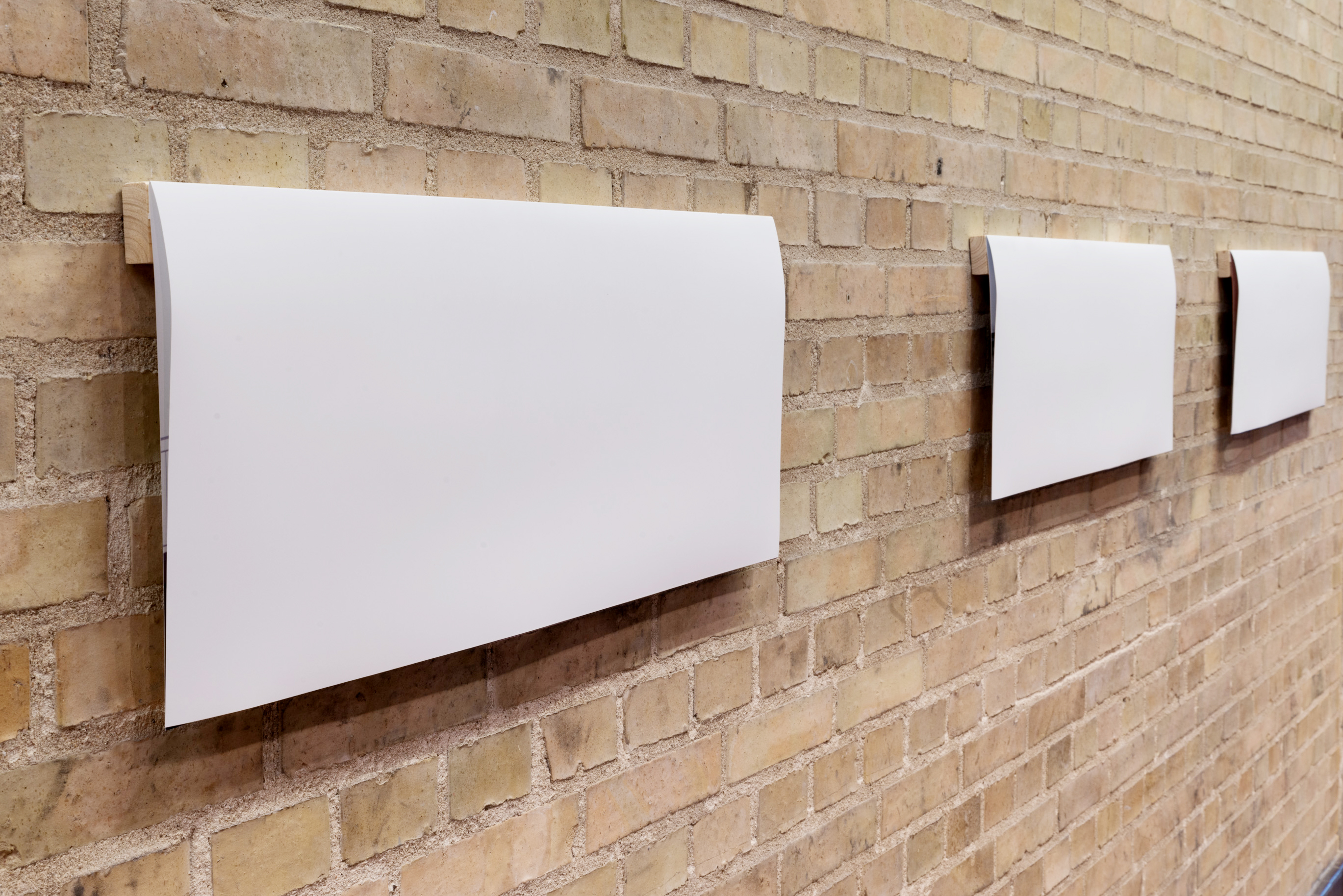 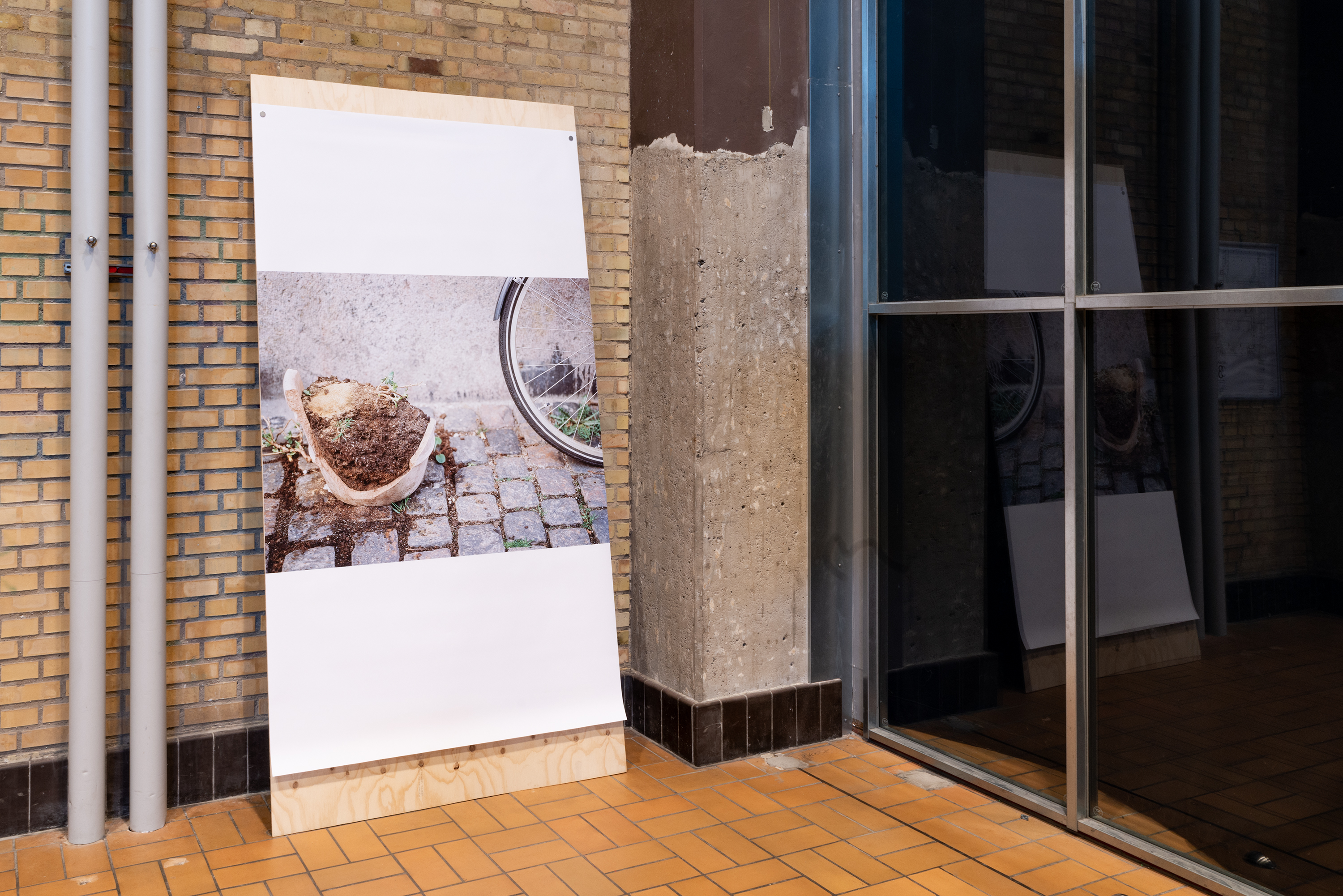 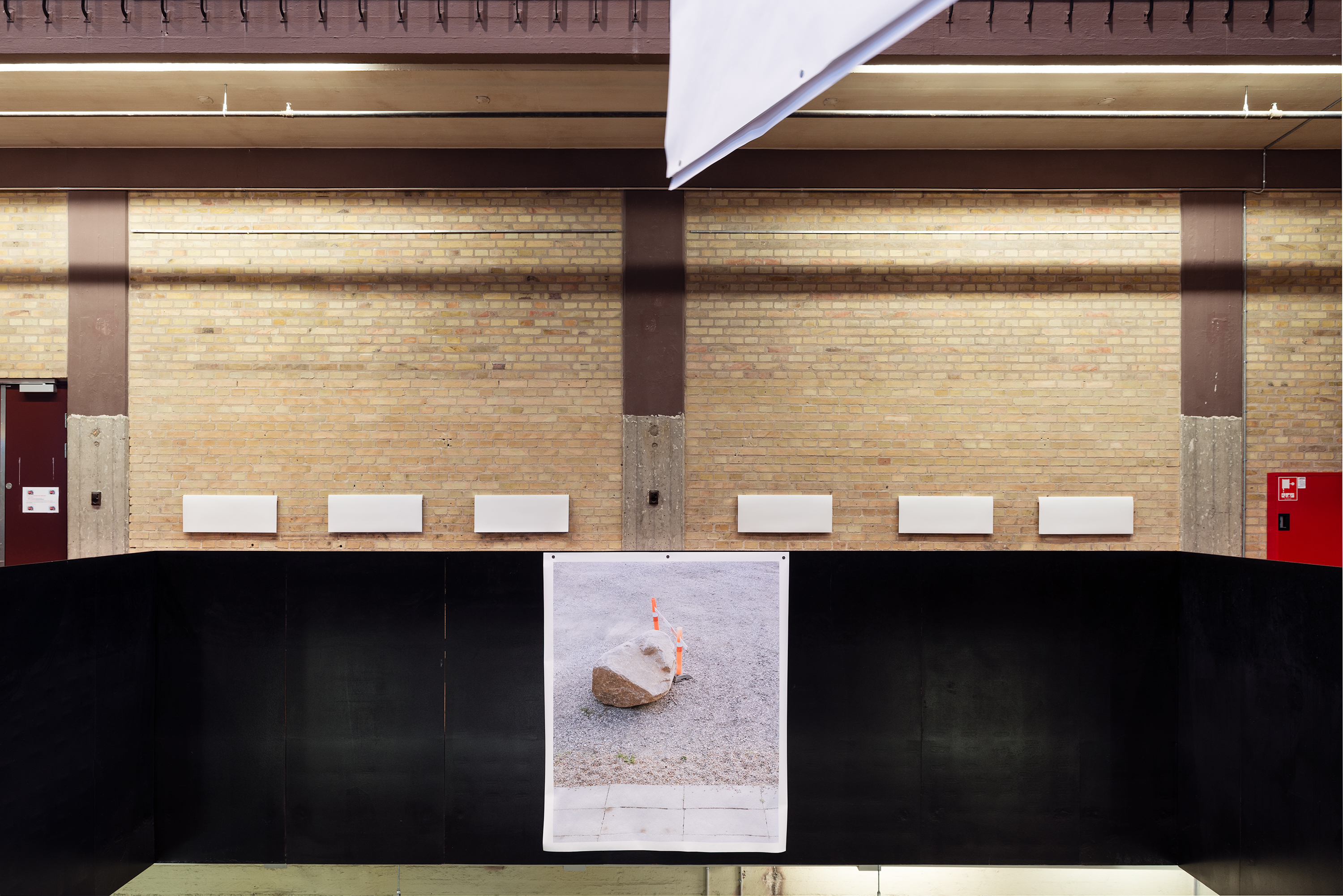 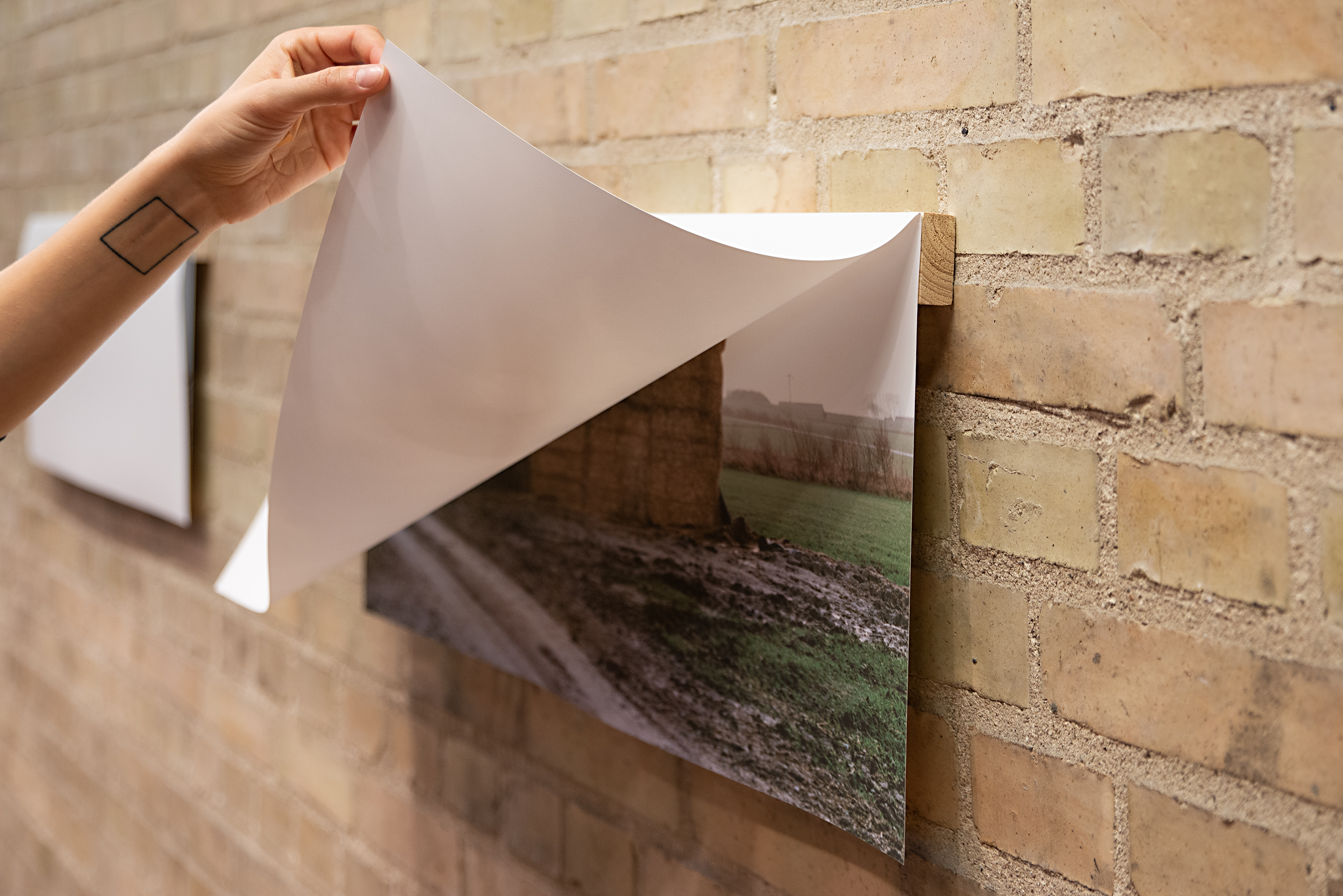 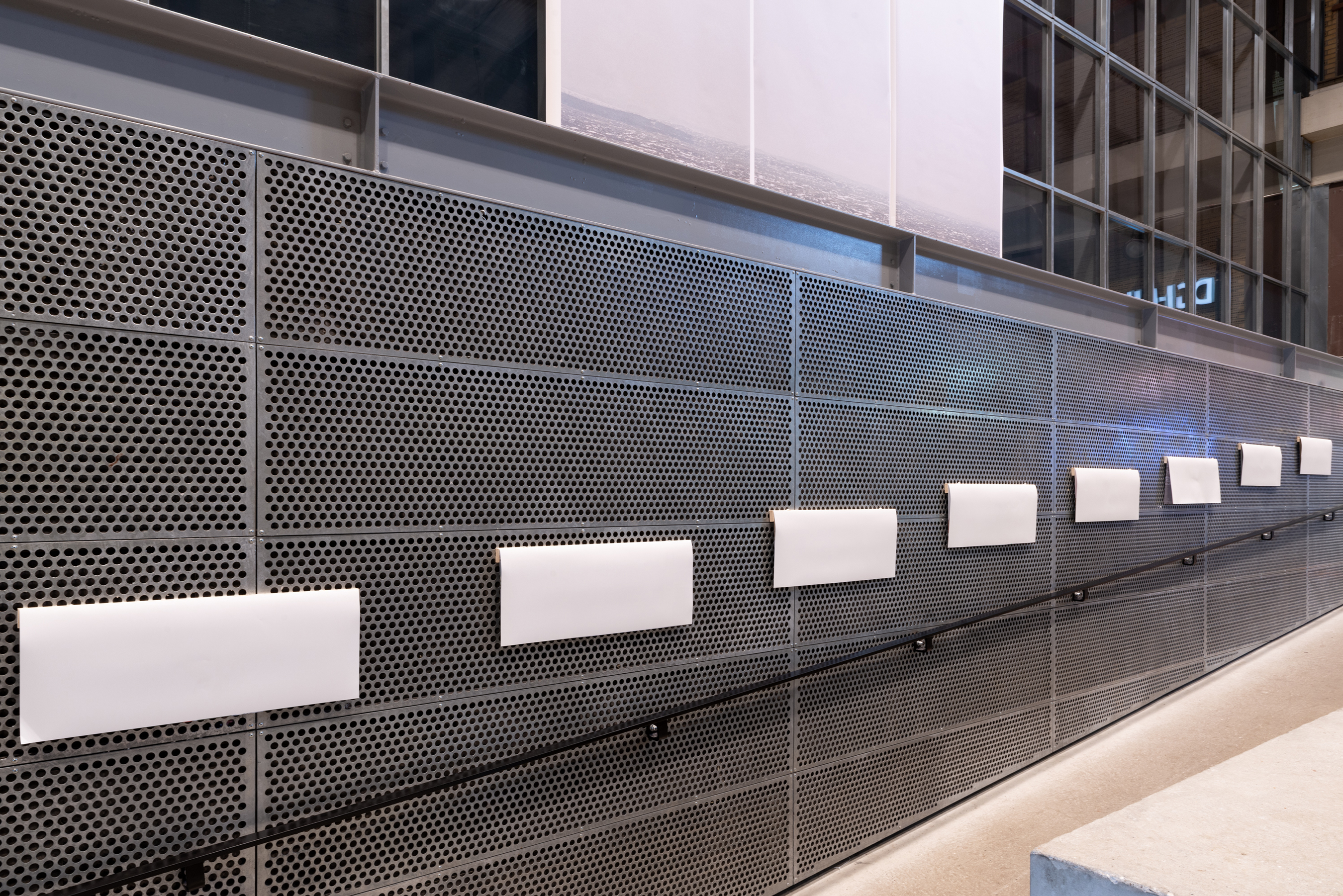 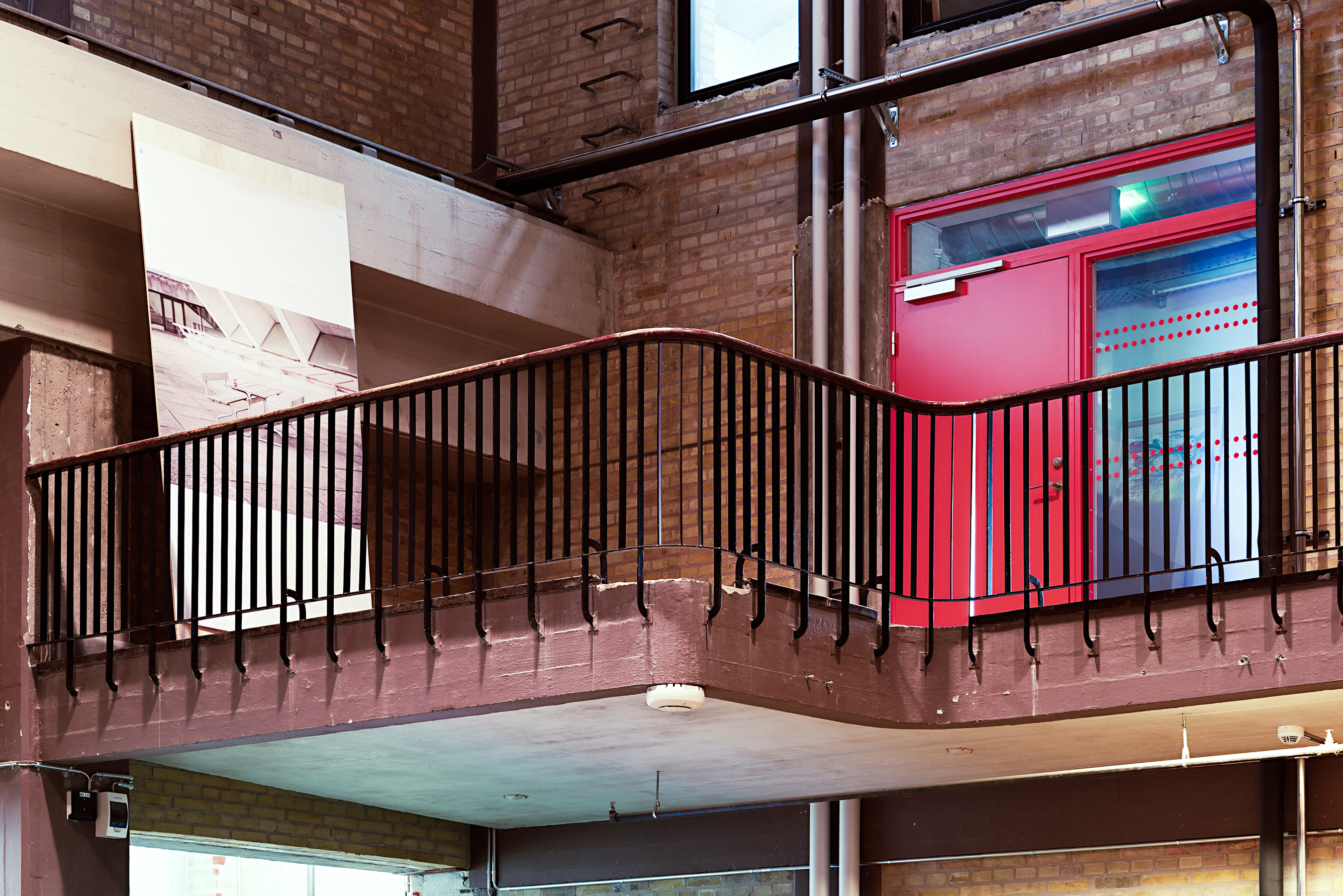 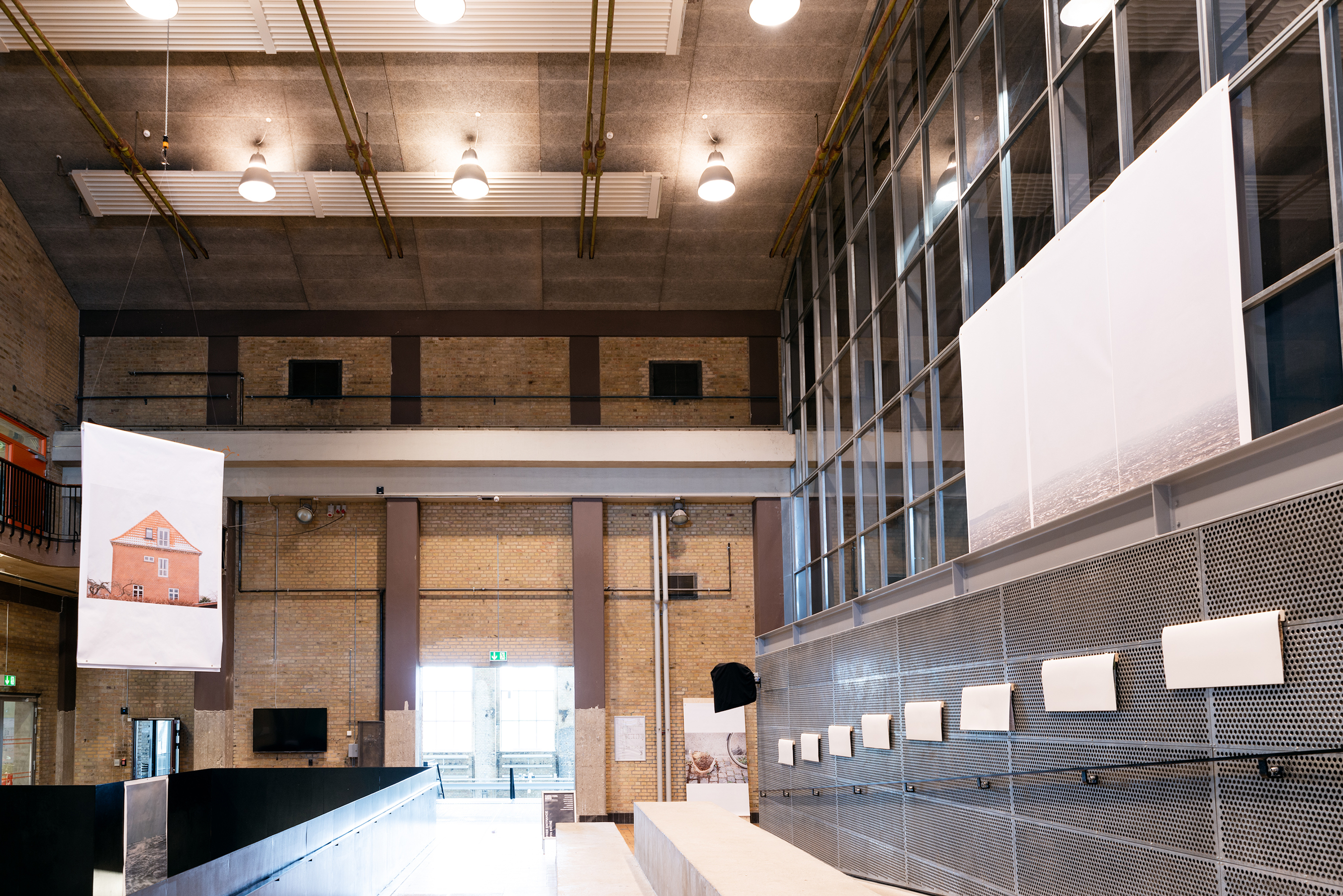 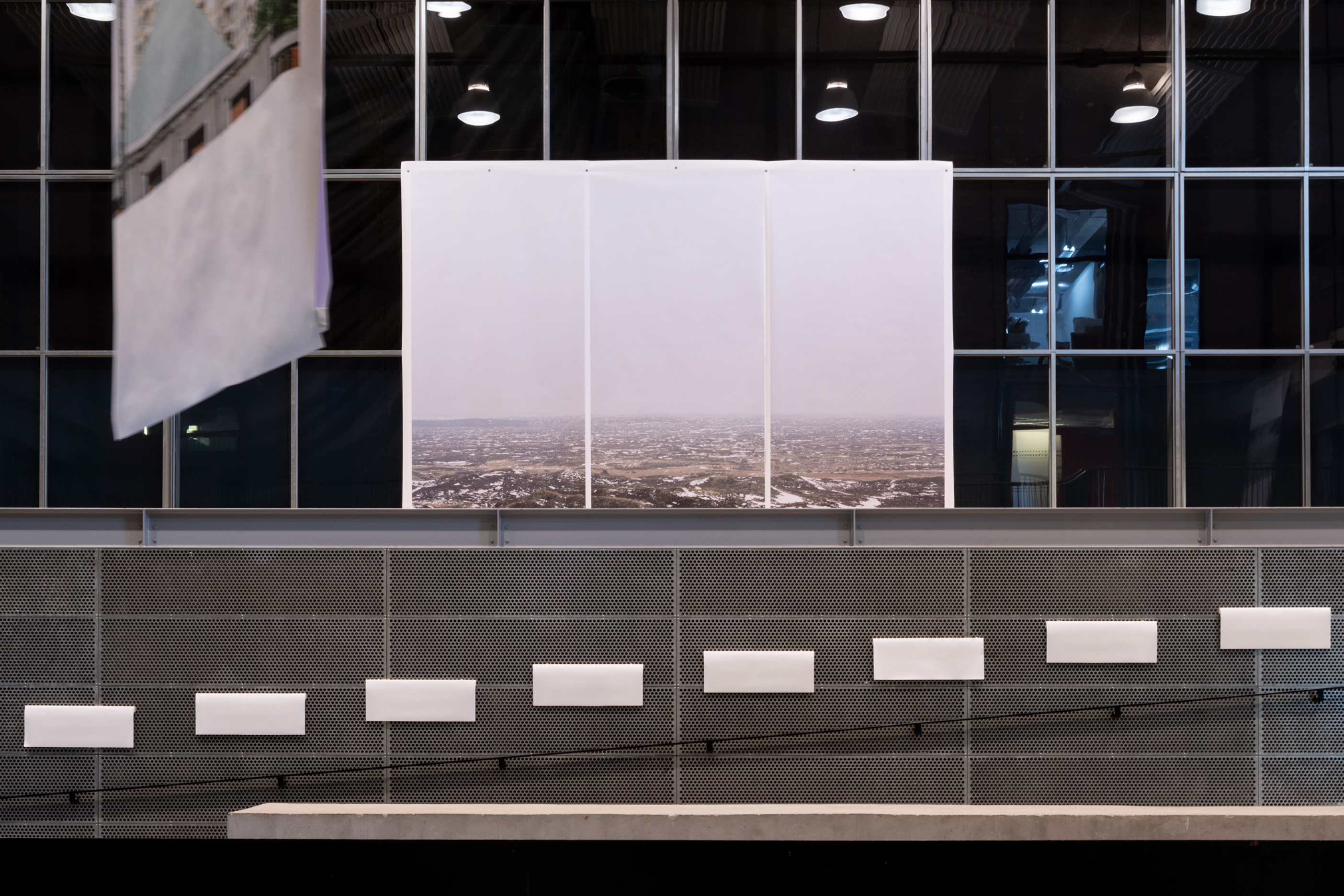